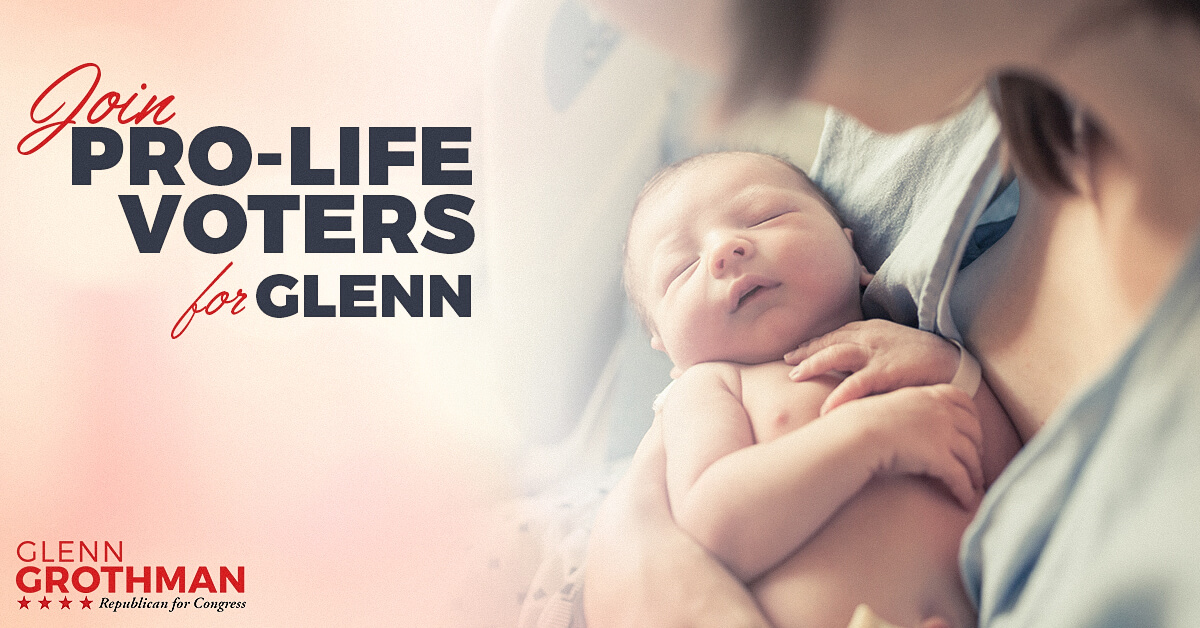 We believe in the importance of protecting those who are unable to protect themselves. Glenn has worked vigilantly in order to protect the rights of the unborn through passing legislation that would prohibit the use of tax dollars for both abortions and abortion providers.

As left wing interest groups continue to pour money into organizations like Planned Parenthood, Glenn has continued the fight to protect the unborn by voting to defund abortion clinics and prohibiting the use of tax dollars for abortions. Given his record, Glenn has recieved endorsements from Wisconsin Right to Life, Pro-Life Wisconsin, National Right to Life, Susan B. Anthony List, and Wisconsin Family Action.

“Glenn Grothman is a tireless champion for the unborn. He deeply understands the worth and dignity of every human person and persists valiantly in ending the evil of abortion through his legislative abilities,” Tobey Neuberger of Ozaukee County said.

Glenn has supported key pieces of legislation such as the Born-Alive Abortion Survivors Protection Act, which requires a baby born alive during an abortion to be afforded the same degree of care that would apply to any other child at the same gestational age. As well as the Pain-Capable Unborn Child Protection Act, that protects unborn children at 20 weeks, a state in which a child is able to experience great pain when being killed by dismemberment or other late-term abortion methods.

Glenn is devoted to protecting the lives of the unborn and for all of the individuals throughout the 6th District of Wisconsin.

Some legislation that Glenn has supported are:

Many advocates for life have joined the coalition including: 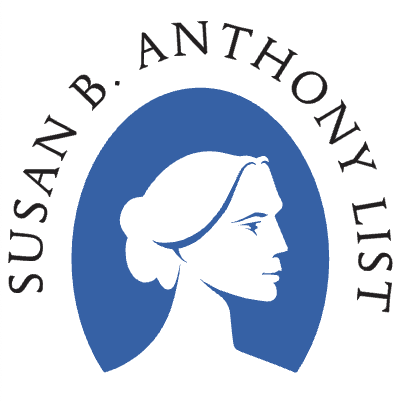 TELL GLENN WHAT ISSUES ARE IMPORTANT TO YOU AND MAKE A DIFFERENCE.