Sportsman and Gun Owners for Glenn 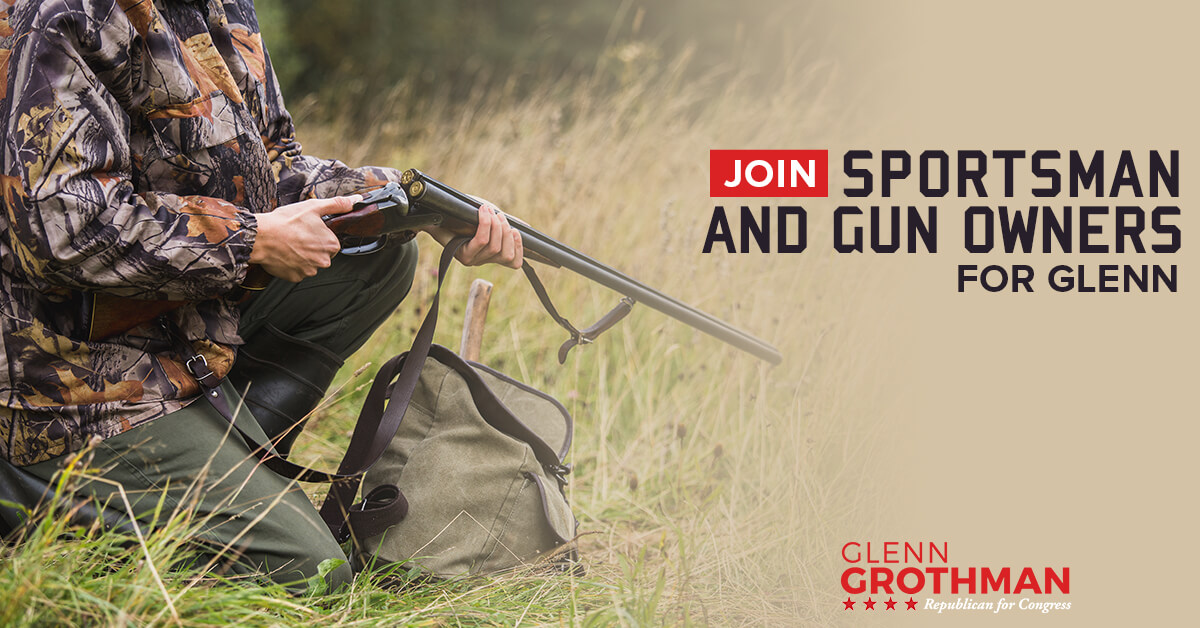 It is our Constitutional right as Americans to own and use firearms as clearly stated in the 2nd Amendment. Glenn, a Wisconsin Concealed Carry License holder, will always support legislation that protects your 2nd Amendment rights. While we should continue a national dialogue around reducing gun violence through keeping weapons out of the hands of dangerous criminals, we must ensure that the rights of law-abiding citizens are not compromised.

America’s gun owners take pride in their ability to own and use firearms, while also giving them a sense of freedom. The ongoing attack from liberal bureaucrats with some even calling to taking our guns away threatens our personal safety and security. Glenn recognizes the severity of this and is committed to defending 2nd Amendment rights for all Americans.

Join Glenn and other Wisconsin Gun Owners in safeguarding the 2nd Amendment.

I’m a sportsman/gun owner for Glenn and would like to join the team!